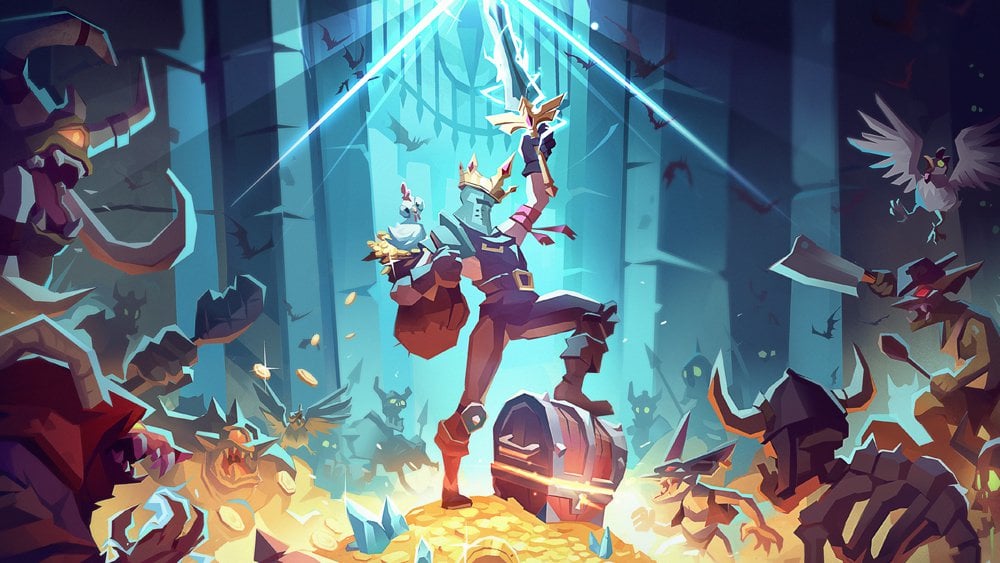 In a surprise move, Ubisoft is bringing its PC action RPG Mighty Quest for Epic Loot to mobile, four years after it made its debut.

The mobile version will launch on July 9 on Google Play, featuring everything that’s in the PC version.

You’ll hack and slash your way through a wide variety of levels, collecting loot that you can equip your character with.

There’s also PvP for those who feel powerful enough to stomp their opponents.

If you’d like to grab this as soon as it’s out, head on over to Google Play right now to pre-register.