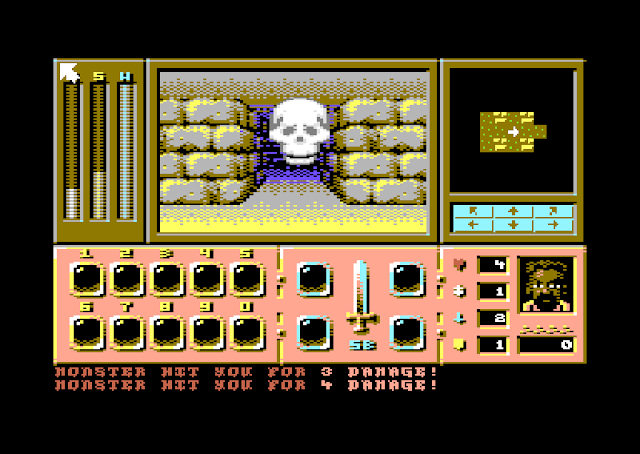 Double Sided Games has been the highlight of the retro community these last few months, as not only did they announce that Black Dawn Rebirth was coming to the Amiga, but they also announced that as of the 1st of July they will be releasing Realms of Quest V for the Vic-20. Well they’ve not finished with us yet, because as of this afternoon they have just told us that a new game called Winterdane, will be coming to the C64 with team work by @saulc12 and @jclonningdal. 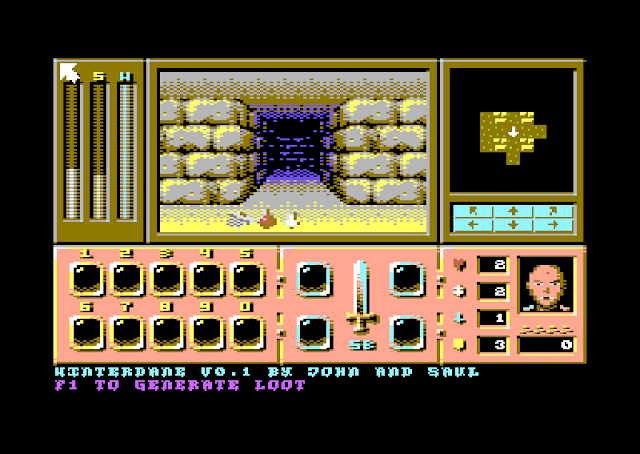 Although there isn’t much else to go on, Double Sided Games have said Winterdane will be a first-person rogue type RPG, with randomly generated levels that is going to be developed for the C64. As for any further information you’ll just have to wait and see, so watch this space!