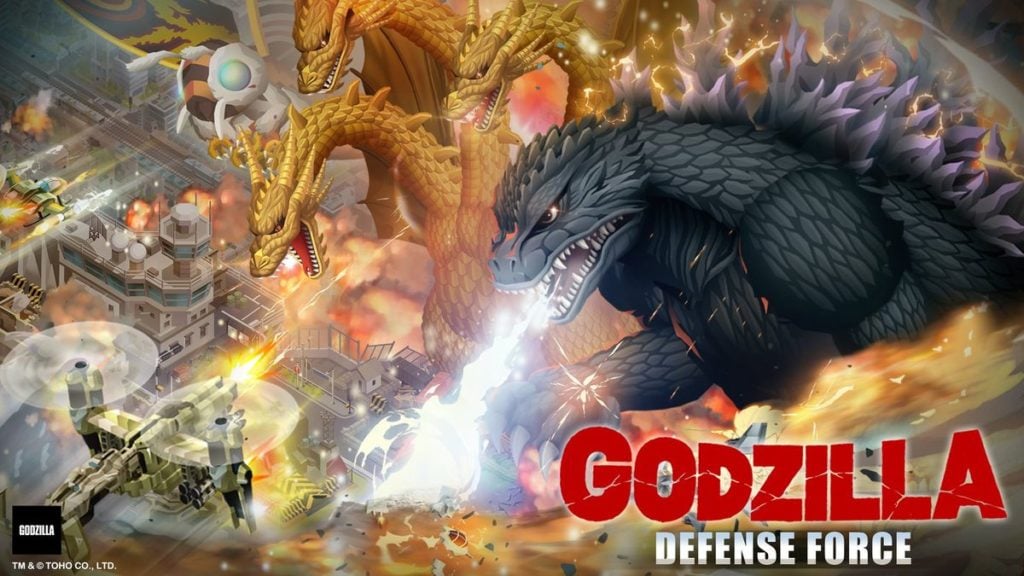 Godzilla Defense Force is a brand new mobile base management game that has nothing to do with the movie.

You’ve got to admit though, it’s a good time to release it, given that the movie, King of the Monsters, launches soon in cinemas.

You have to defend various different cities, including Tokyo, London, Sydney, and more by summong 29 different versions of the monster.

All of the monsters from the Godzilla movies are present, from the 1954 original to, hopefully, the latest entry.

You’ll unlock them by collecting cards and using them to summon the various different monsters.

Go ahead and grab Godzilla Defense Force on Google Play.