The story of Killing Floor starts 14 years ago with an Unreal Tournament 2004 mod. Killing Floor was ahead of its time with co-op horde shooter mechanics and four years later we at Tripwire worked with that original mod team to bring it to fruition as a full game thus charting a lasting legacy for the team ever since.

Here at Tripwire, the story of the game never ends at release. We expand our games with new weapons, maps, and features as free content to keep the community thriving and excited about what’s to come. 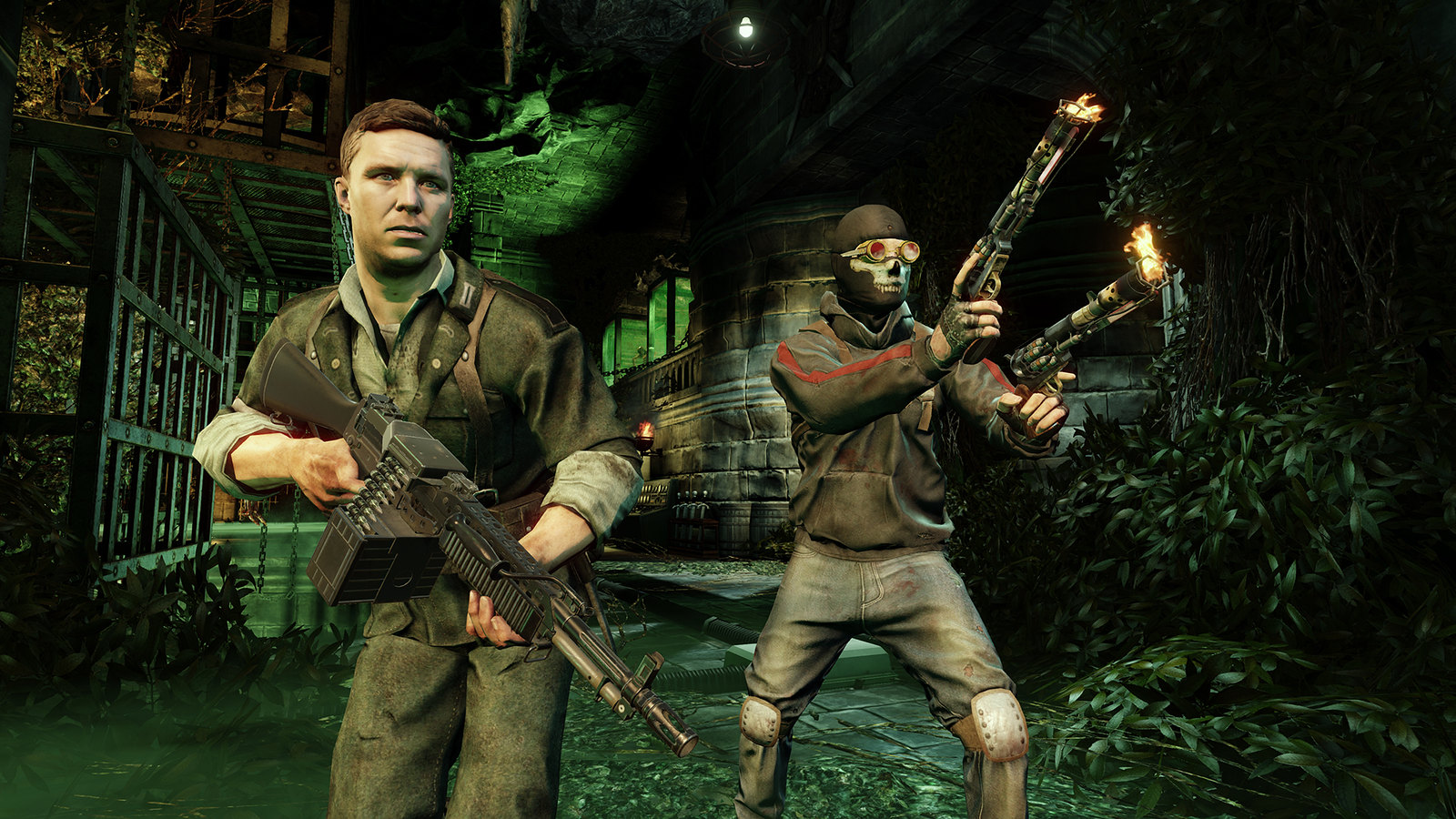 Never being satisfied, we knew we could expand upon the action-packed cooperative experience in a way that took our gunplay, gore, and destruction to new heights with Killing Floor 2. Going beyond just gameplay fidelity, the team expanded its visual makeup both with its Massive Evisceration and Trauma system and capturing our meticulous, intricate weapon animations at 240 frames per second so every shell eject, bullet wiz, and blood splatter could be felt and seen in slow motion Zed Time. 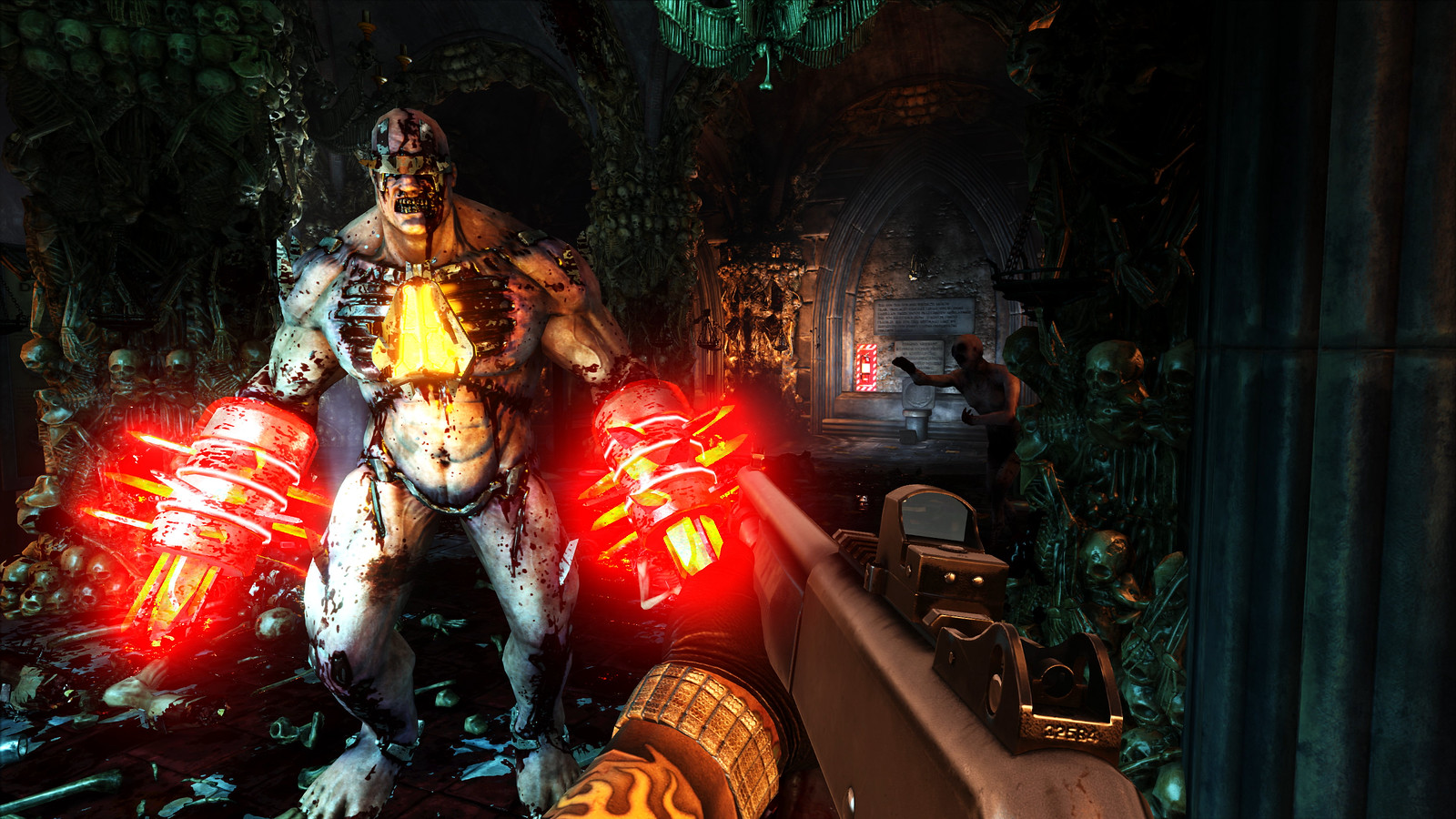 It was an amazing thrill to share this mayhem with a new PlayStation 4 audience on November 2016. We took great pride in being one of the first games to showcase the enhanced power of PlayStation 4 Pro system at launch with 1800p resolution upscaled to 4K 2160p along with greater environment, weapon, and character detail.

Like the first game, the journey of Killing Floor 2 was only just beginning at launch. Since 2016, we’ve expanded the game with free content updates that have added dozens of maps, tons of weapons, new Zed enemy types, Bosses, seasonal events, two new game modes, and literally thousands of cosmetics and weapon skins for players to enjoy (not to the mention the jolly wonder that is Gary Busey as Badass Santa).

Fear not, for there is loads more in store for Killing Floor 2 with new updates planned for all of 2019 and beyond including new weapons, maps, and more to keep the 10th-anniversary celebration going.

With the possibilities of virtual reality systems like PlayStation VR, we knew we had an opportunity to venture into gaming’s bleeding edge and take the Killing Floor universe into new places it’s never been before. Taking the same great gunplay and carnage of Killing Floor 2 and pairing it with new immersive storytelling and puzzle mechanics, we developed the VR exclusive title Killing Floor: Incursion bringing it to the PS VR audience in May 2018. 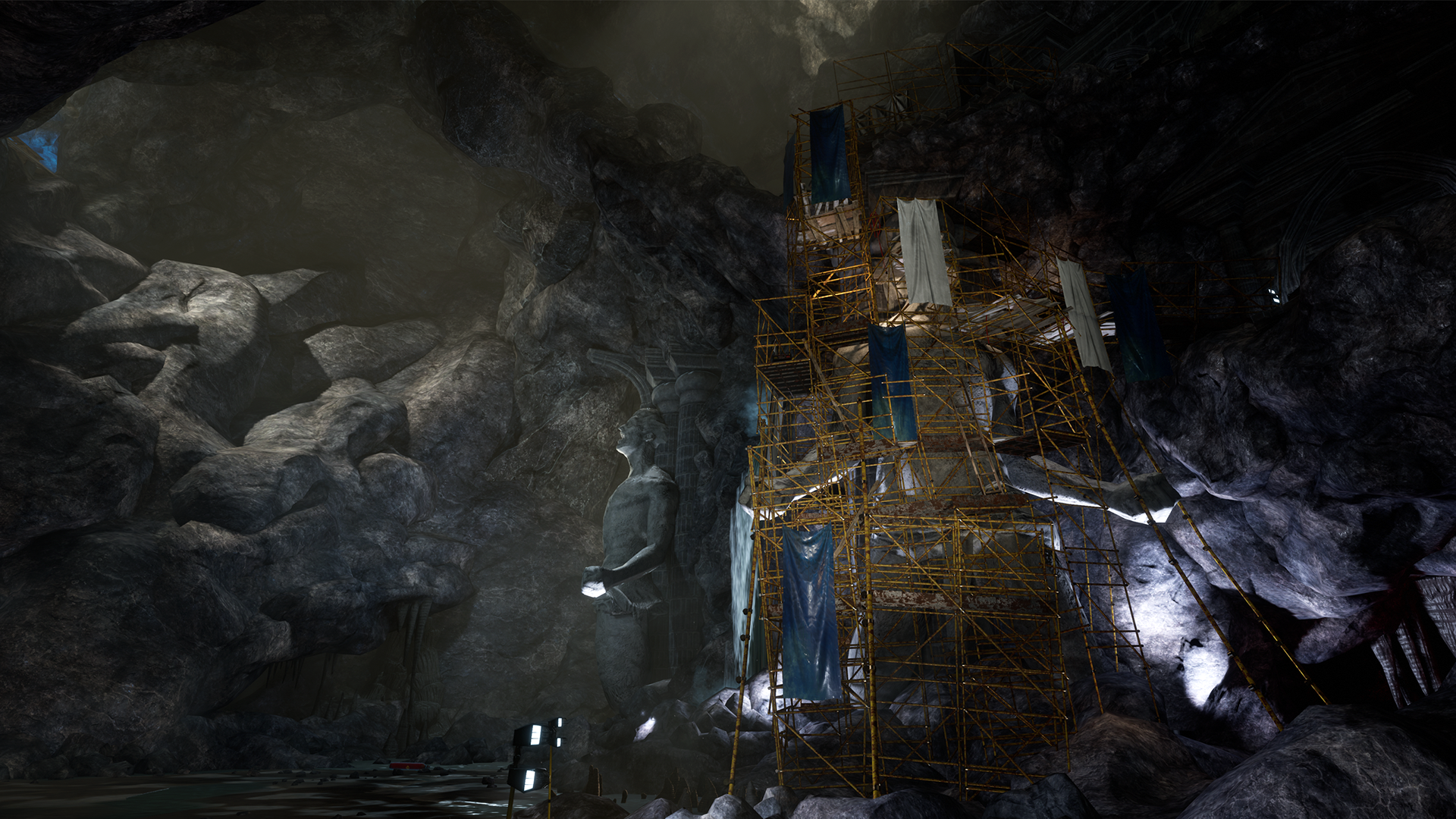 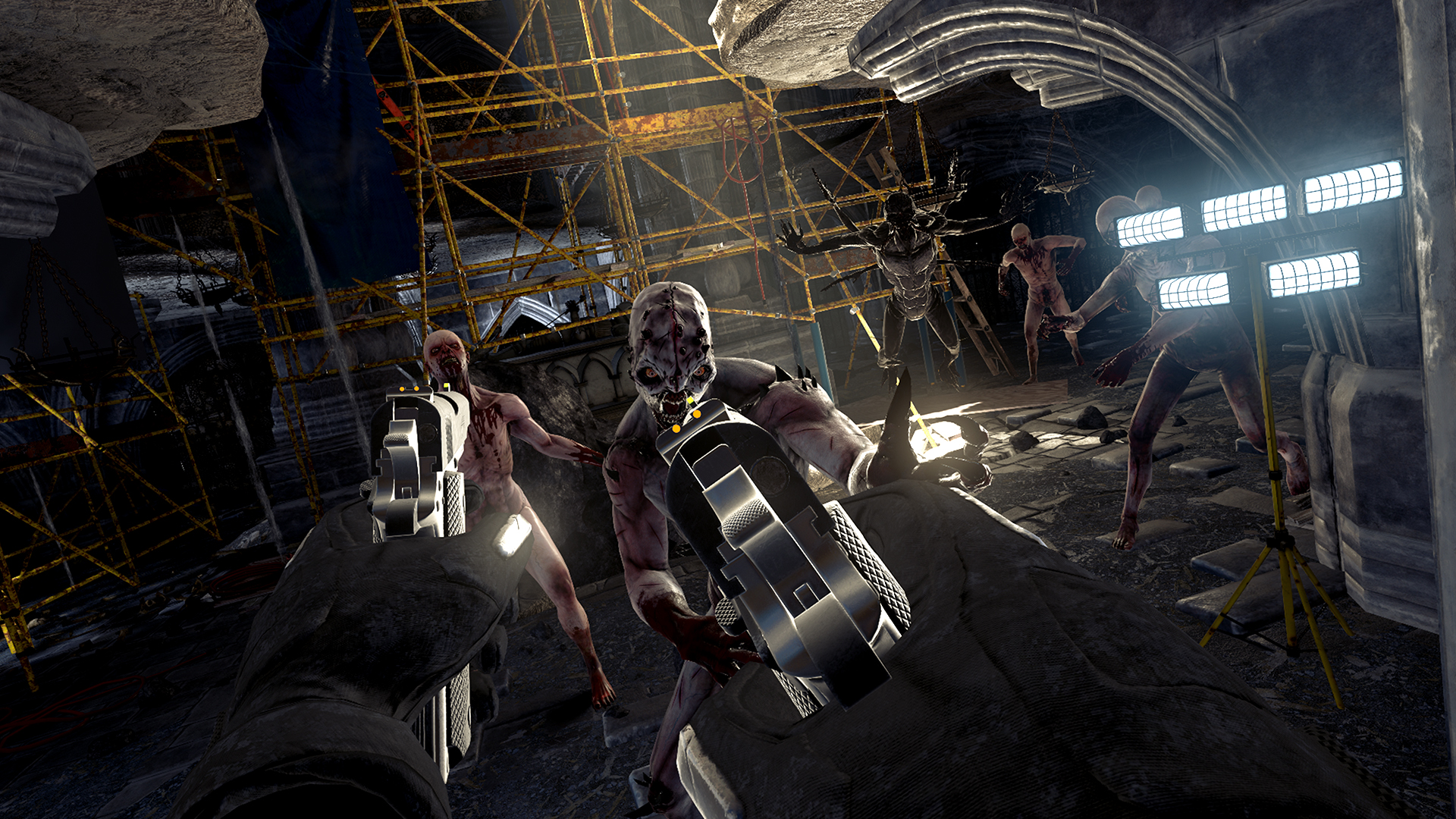 As an added bonus, we’re also excited to announce that we’ll be adding the Espire Control Theater with a fully revamped Free Move system to Killing Floor: Incursion via a patch update tomorrow.

The Espire Control Theater is a new and revolutionary free movement system for VR that eliminates motion sickness for almost all players. The Control Theater renders a small, translucent non-moving room in the periphery of the player’s view while moving around freely. This practice masks the brain’s normal response to movement in VR and enables most users to experience free movement in VR without motion sickness for the very first time!

Within the Killing Floor: Incursion settings, players can switch between the classic Teleport movement and the newly enhanced Free Move with Control Theater. For those already comfortable moving in VR the Control Theater overlay can also be disabled completely while using Free Move. Free Move retains its toggle for tracking via hand movement or head movement.

The new free movement technology was developed by Melbourne based VR developer Digital Lode – one of Tripwire’s publishing partners. The Free Move system was also completely redone with a new movement system, and refinements to the movement collision for all levels in the game. The makes moving through the game world much smoother, more natural and more enjoyable. It really is like experiencing the game again for the first time.

What better way to celebrate the 10th anniversary of this storied franchise than with the Killing Floor Double Feature bundle that packs in the endless enjoyment of two great games for one great price.

The bundle includes Killing Floor 2 and Killing Floor Incursion along with all of the latest content updates for both games that have ever been released.

If that’s not enough for you, we’ll throw in the Mrs. Foster playable character pack voiced by the wonderful Claudia Black for free (retail version only).

When will this wonderful bounty of blood spattering joy come to a store near you? Killing Floor Double Feature launches tomorrow exclusively on PlayStation 4 and PlayStation VR at participating retailers (see list here) and on PlayStation Store.