Chinese smartphone brand Oppo launched the Locate X final year with a slider style that also led some other telephone makers to comply with suit. Now the business has been granted a patent for an additional slider style smartphone, but this one’s a tad various from the Locate X.

The Locate X came with 3 cameras – two at the back and 1 on the front – which have been all concealed inside the smartphone and have been accessed by way of a slider. Having said that, the sketches of Oppo’s possibly subsequent slider smartphone show that its dual rear cameras will sit on the back of the telephone in the left corner, constantly exposed. Only the two front cameras will be hidden behind the show. 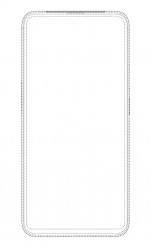 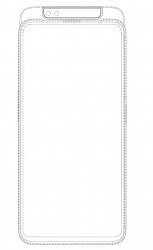 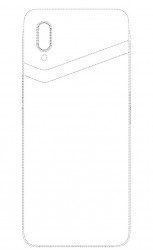 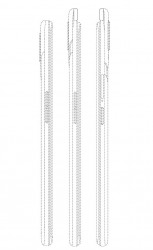 These photos never show a fingerprint scanner which signifies the smartphone will either come with an in-show resolution, or will rely solely on face unlock like the Locate X. Or, as it really is not straight connected to the patent, they just did not involve it in the drawings.

We’re standing by to see if this patent does make it to an actual production device sometime quickly.